5 branding blunders; 5 reasons to get a DAM 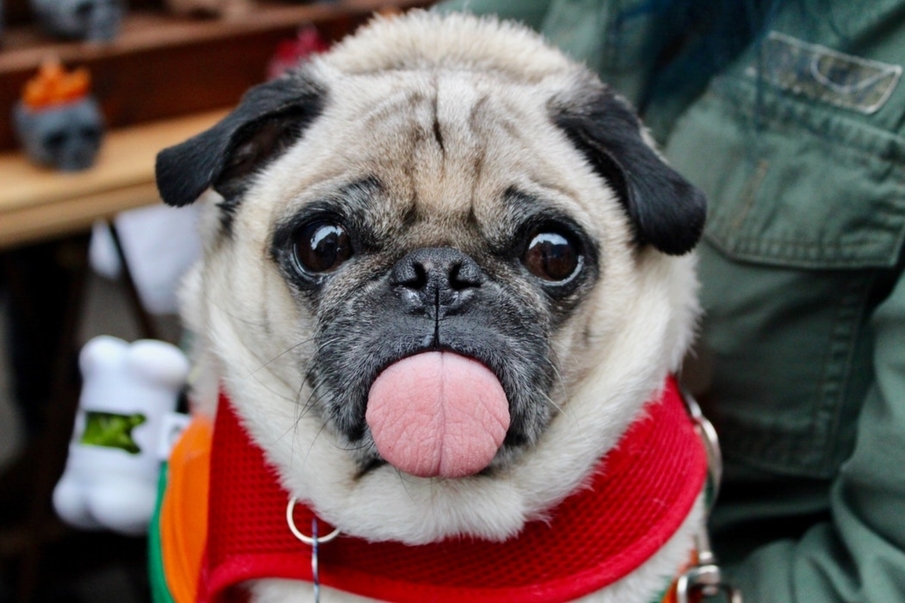 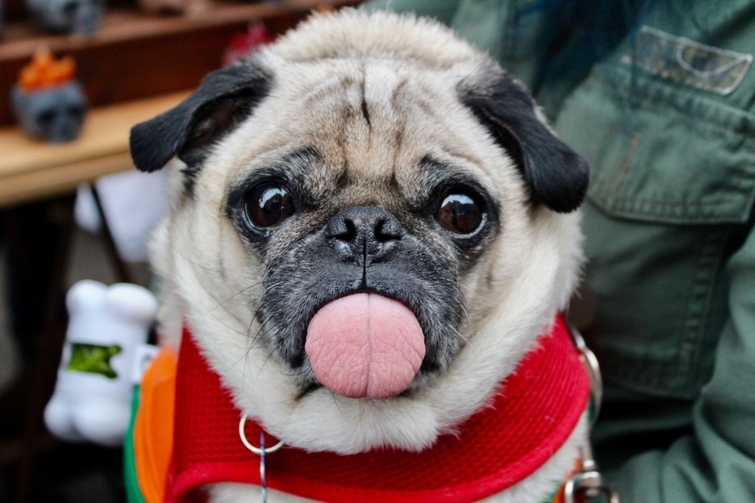 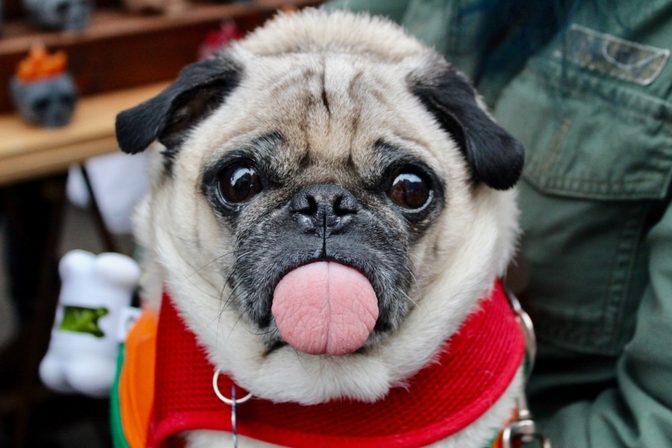 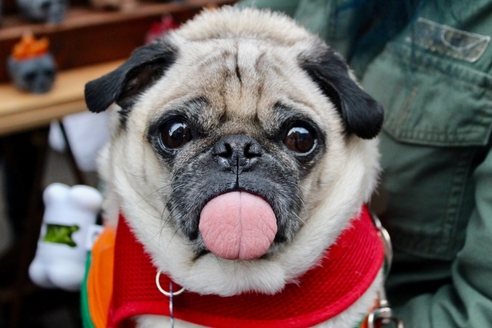 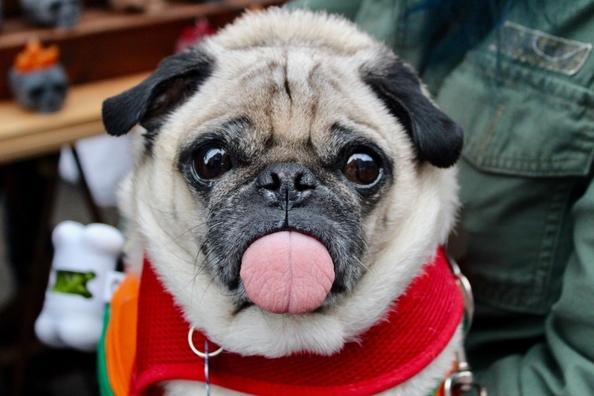 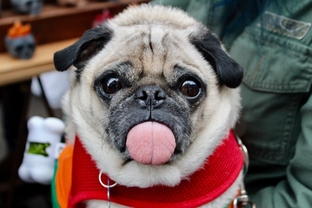 It’s an exciting time for the world of branding; technology is continuing to shake up the ways in which brands engage with their audiences, and this has led to some pretty imaginative results—although it’s not always positive (we’re looking at you, Dove.) Brand marketing in the digital sphere is a whole different ball game when compared to old-school marketing, and even big-named brands have fallen into legal trouble—not to mention a bruised brand image—from their questionable content curation.

As Bynder is all about helping brands to nail their content strategies with a digital asset management system, we can’t help but notice when a brand was sorely in need of one. No doubt it would’ve saved them the bad press in the first place. So we’ve selected five branding blunders from the past few years that could’ve been prevented if they’d just had a little help from DAM before releasing it to the masses.

Back in 2012, Mitt Romney was the Republican Party’s nominee for the United States of America. Well, we think it was America. According to his pre-election photo app, “With Mitt”, he seemed to be targeting a new demographic: the people of “Amercia.” 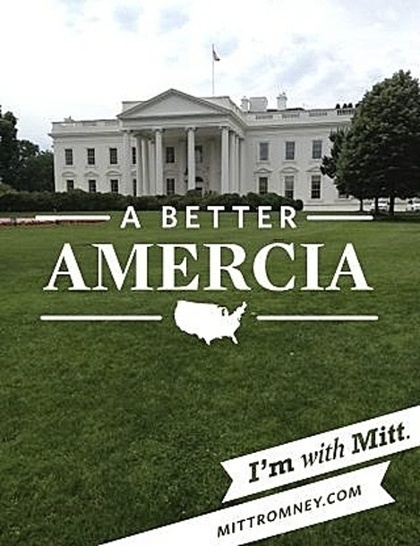 Okay Mutt, you can blame it on the intern if you like, but how on earth does such a blatant typo make it all the way from production to publication on the official iPhone App store? If only Matt Rumney and co. had used a DAM system to review their campaign content, then maybe he would’ve actually won the election. Seriously guys, DAM can literally change the course of history.

While not a brand exactly, entrepreneur Dan Dasilva made a real rookie error recently when he used a photo found on Google Images for his e-Commerce platform, Shopify. Unsurprisingly, the young marketer’s blunder cost him a hefty $27,000 (plus $10,000 in legal fees) from the copyright infringement—an expensive lesson learned for his nonchalant attitude towards copyright law. And it looks like it’s not a lesson he took very well, or even fully understood: “There are people out there who maliciously put pictures on the Internet.”

The fact that Dan doesn’t seem to fully comprehend how stealing someone else’s image without their permission is wrong just goes to show how ignorant people can be about the property rights of digital content these days. No doubt there are a lot of people like Dan out there who presume that just because an image is on Google Images, then it’s free game to use. Don’t be like Dan, guys. Get a DAM!

Fashion as an industry generally doesn’t play by the rules. That is, grammatical rules in Old Navy’s case. 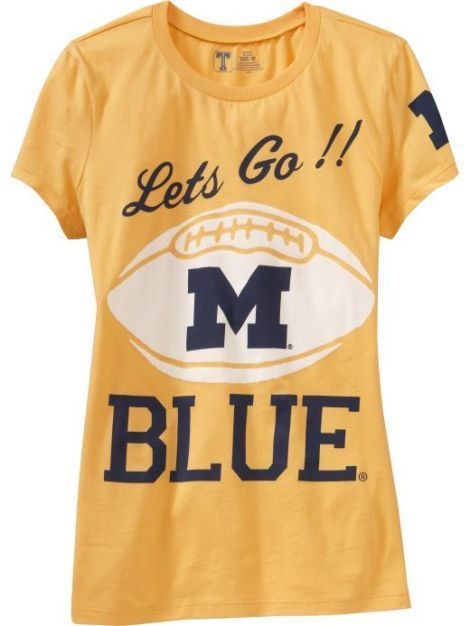 The American clothing brand released a collection of college-inspired T-shirts intending to appeal to a larger audience, but their “Lets Go” blunder will only be inspiring kids to pay attention in English class.

While it’s a pretty minor mistake, it’s more surprising that such a glaring error could go unnoticed before its public release. We get you’re excited to release some fresh lines, Old Navy. But next time, give your designers some English 101 lessons, and it’s probably a good idea to review your content before releasing it to the public.

Even one of the most valuable brands in the world seem to struggle with the concept of copyright infringement. They soon learned the hard (and expensive) way when they were sued by Swiss photographer Sabine Liewald after the misuse of her photograph during a keynote presentation of Apple’s Retina MacBook Pro. 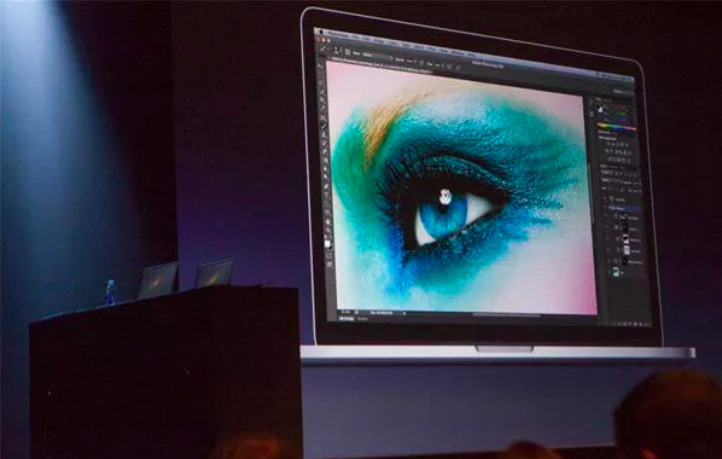 While they didn’t do a Dan and pull it directly from Google Images, Sabine Liewald argued that while it was agreed between both parties for Apple to use the image for “layout purposes” (i.e. internal use), this did not include permission for commercial usage.

No doubt most photographers would jump at the chance to get their work showcased at an Apple keynote, but rules are rules, and Liewald has since had a lawsuit settled with the tech giant. But not to worry Apple, use a DAM next time and you can easily the track the usage rights of your content. How about it?

The golden arches of McDonald’s are one of the most widely recognized pieces of branding in the world, but it seems the fast food giant’s Boston contingent decided (well, someone decided) to ditch the tried-and-true logo for something a little more serious. 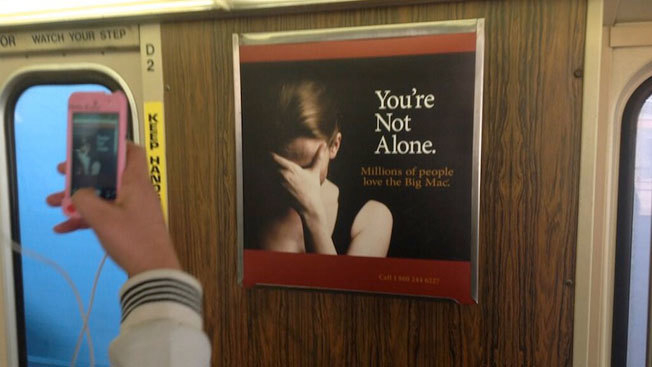 Yes, controversial branding is certainly a popular trend these days, but parodying mental illness might be a little too edgy—even for Boston—and come on, since when are people ashamed of enjoying a Big Mac every once and a while?

Unsurprisingly, Mcdonald’s Boston representative Nicole DiNoia was quick to claim that the franchise never actually approved it for public use:

“We can confirm this ad was not approved by McDonald’s. And, as soon as we learned about it, we asked that it be taken down immediately. We have an approval process in place, with our marketing and advertising agencies, to ensure that all advertising content is consistent with our brand values. Regrettably, in this incident, that process was not followed. We sincerely apologize for this error.”

Hmm, if only they had some sort of system that could let you approve content ahead of public release and ensure brand consistency across all markets...DAM, wouldn’t that be a good idea? 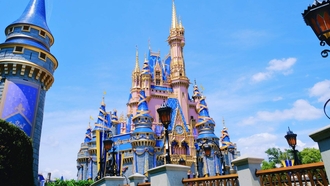 The world’s most valuable brands: Disney's secret to success and the power of nostalgia