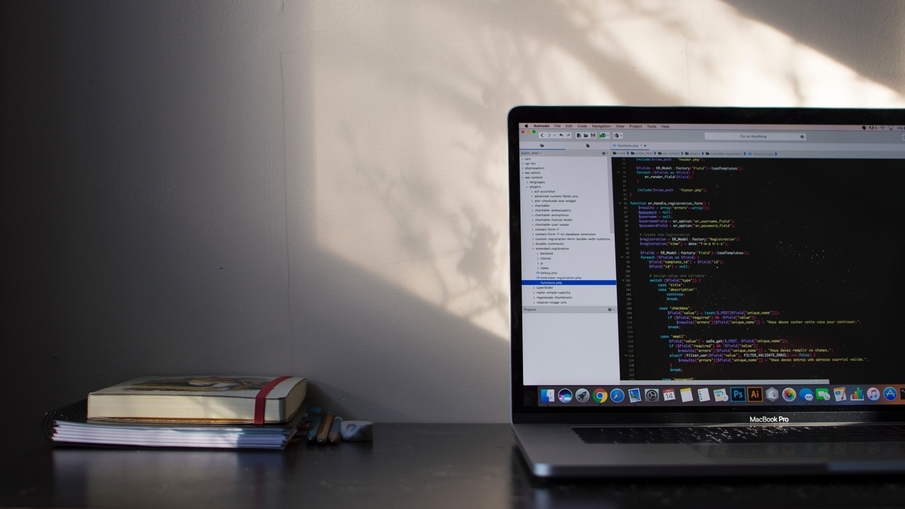 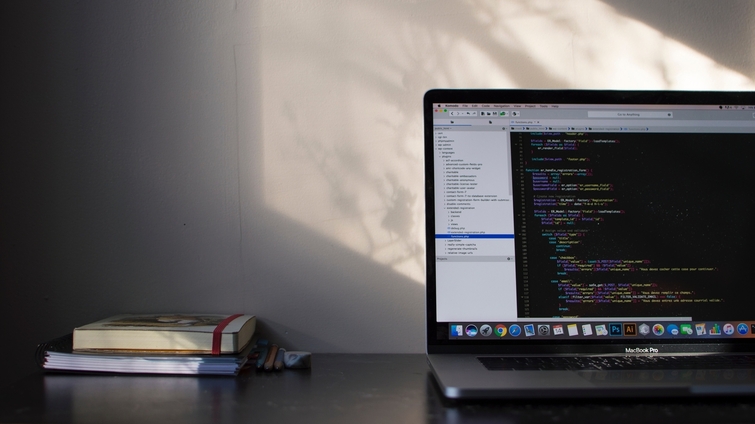 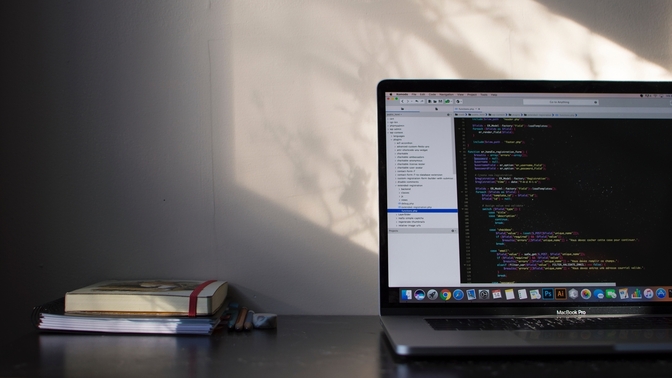 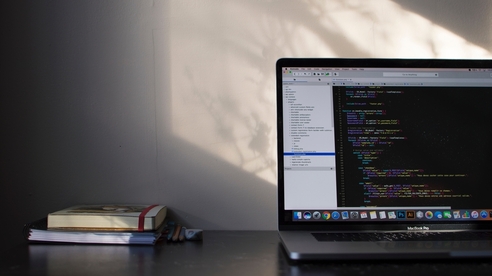 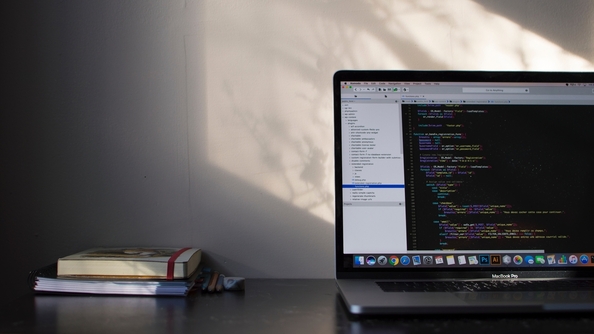 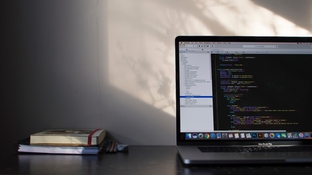 With the explosion of application programming interfaces (APIs), the web has become an intermingling of technology, as if all your favorite applications got together at a speed-dating event. Using web APIs, programmers can now integrate the capabilities of multiple applications together.

With so many fish in the sea and increased availability of internet-based services, we all ask ourselves “What are the top web APIs out there?” After speaking to internal and external web service experts, we have published the answer.

Even if you’re not technically inclined, you’re sure to have used some of these popular APIs before.

In the past decade, Google has moved far beyond mere search and expanded services for maps, social networking, email, and more. Google APIs allow these various tools and services to be interfaced via many applications, bringing the multitude of Google products to just about every nook and cranny of the Internet. Following REST, XML and XSLT standards, Google APIs are designed to be easy-to-use and stable. Google’s endless roadmap of innovation, web services, and web application development make this choice a no-brainer.

Known as “the best way to discover what’s new in your world”, Twitter is a real-time information network that continues to allow millions of people to connect and share information for free. The Twitter API is a huge resource—critical to the growth of social media in our world today. With the Twitter API, programmers have the ability to integrate with everyday personal and business applications, creating automation and quick accessibility for sending and reading tweets. Twitter provides several options, including a Twitter for Websites (TfW) suite of integration tools, along with a Search API, REST API, and Streaming API. With these web APIs, Twitter now has touchpoints everywhere, including blogs, mobile devices, social media sites, and more.

Originally a mere bookseller, Amazon is now the marketplace leader selling anything from cat food to web applications—and both Amazon S3 and Amazon EC2 web services offer just as much flexibility.

With S3, you can store your files in Amazon’s data center and manage access using the Amazon API, which has both a REST and SOAP interface. Using the Amazon S3 API is a convenient way to expand data storage and leverage other professional web applications. Amazon EC2 is a server farm rental service, where the Amazon API can be leveraged for fail-over tools and other web services. The Amazon web API is no doubt one of the most popular web APIs in the market.

Salesforce is a leading CRM solution that gives businesses the information and tools necessary to gain and nurture customers. With the salesforce API via the Force.com platform, CRM functionality has become almost limitless.

Organizations can customize their Salesforce experience to accommodate even the most unique and complex business processes for a streamlined workflow. The Salesforce API also allows prebuilt applications to fit any organization. In fact, they provide a number of ways for developers to implement custom features, including a SOAP Web Services API, REST API, Bulk API, Metadata API, Apex, and Visualforce.

The world’s biggest video-sharing website, YouTube’s motto of “Broadcast Yourself” is self-explanatory—average people, not the media, have turned YouTube into an internet juggernaut.

One of the most popular content management systems around, WordPress powers both blogs and websites all over the world. The versatile WordPress API allows many applications to connect with its system via installable WordPress plugins, extending site functionality to incorporate social networks, play multimedia, and much more.

Using the open source WordPress API, companies are able to apply new functionality and features to WordPress while instantaneously leveraging a new sales channel. Companies can also use a WordPress API key to manage the security of their WordPress API plugin.

One of the web’s most popular photo sharing systems amongst friends, Flickr offers storage, organization, and display of digital photos. The Flickr API allows for development of different ways to share and organize photos, including integration with other social apps. Flickr also encourages programmers to converse, share, and curate using the Flickr API.

Our list of best APIs range across many types of features and functionality, but they all have one thing in common: the ability for developers and administrators to evolve business applications into something more. As technologies continue to converge, integration and partnership are becoming increasingly more prominent across the entire landscape.

As a result, more and more companies are driving forward together instead of competing with each other. Who benefits from all this? The most important person of all: the user, which is why it’s time to get on the web API bandwagon.

APIs are the connections that bridge your technology gaps and automate processes between platforms. In our world, they allow marketers to move on to the next high-value activity faster. 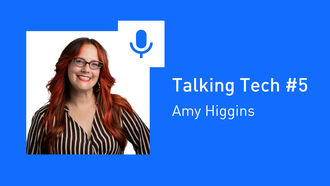