WEBINAR Why Content Experiences Are The New Strategic Advantage 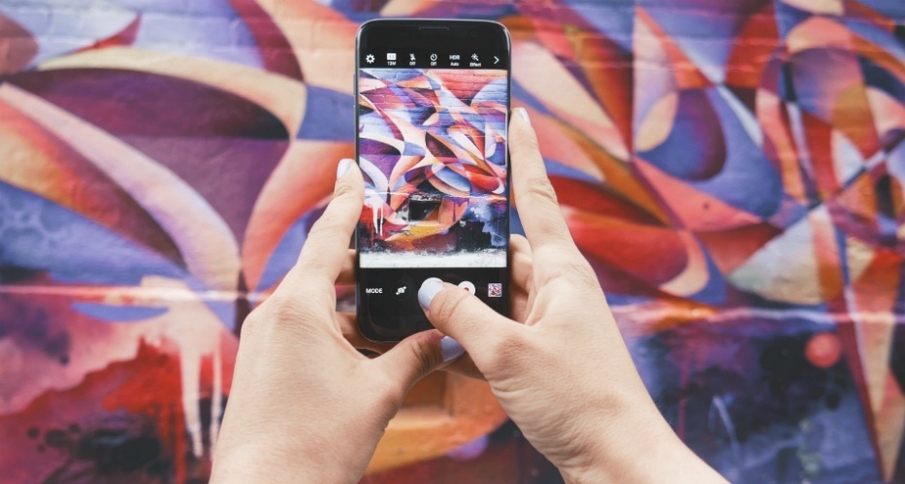 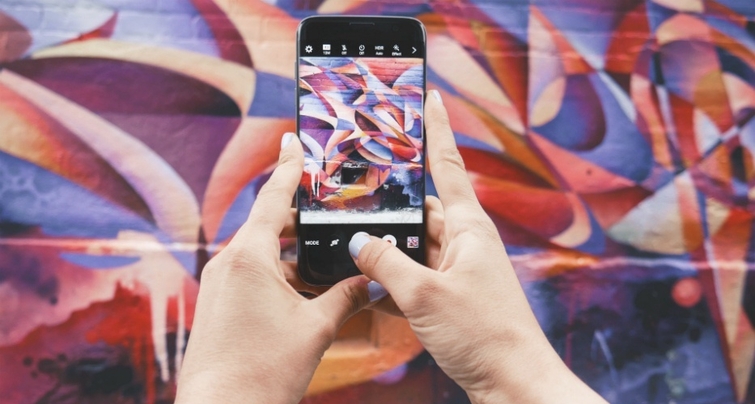 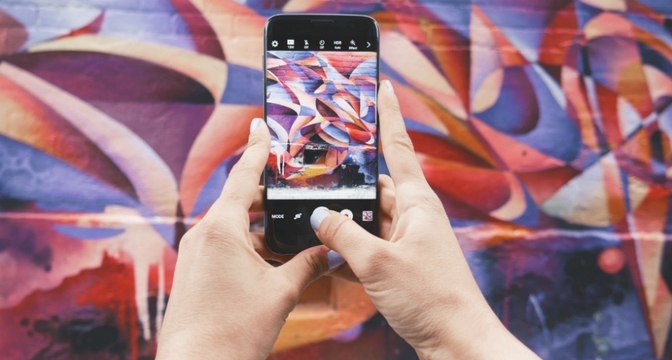 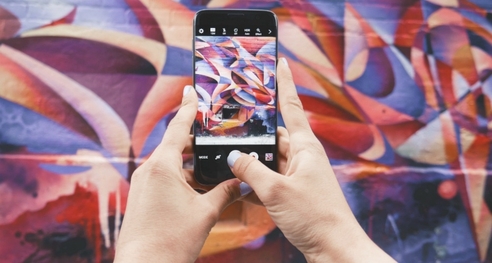 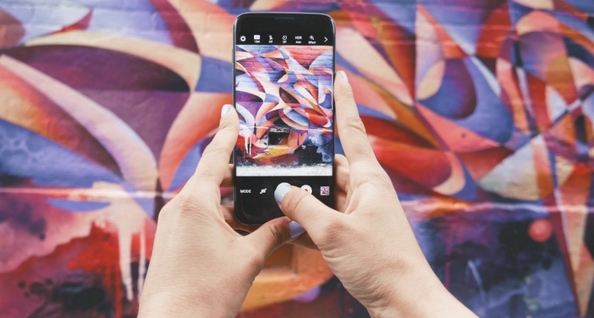 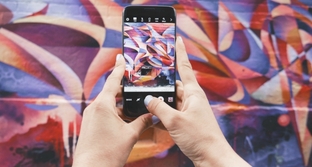 Learning to see marketing technology as an ally, not an enemy

I used to shudder at the term “marketing automation”. To me, the technology side of marketing and the creative side were always in conflict, and I wanted to be squarely on the side of creative as a copywriter. “You tech guys stay over there with your algorithms and integrations”, I thought. “I’ll be over here with a pen and paper, changing the world one tagline at a time.”

I hated the idea of automation because I was sure it eliminated the only thing that ever made marketing cool to me: the personal touch. A personal touch means you understand, you empathize, you see the dynamic and interesting things in culture and then adopt them as your own. In this new age of machine-led marketing, all that would be lost.

I was younger then, so please don’t hold that viewpoint against me. I know better now—specifically, how exactly the creative and tech sides of marketing can not only get along, but how automation can fuel great creative in terms of inputs, insights, and ideas. 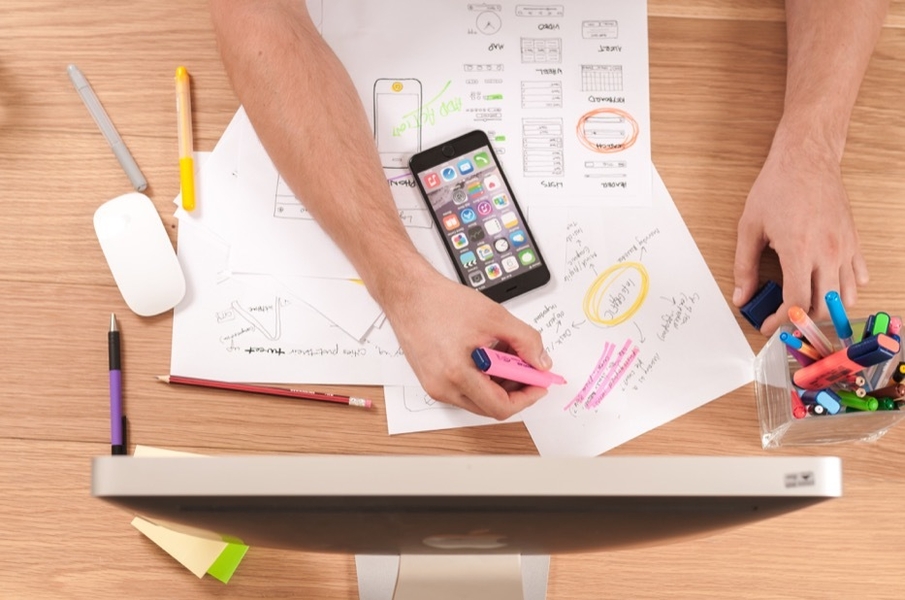 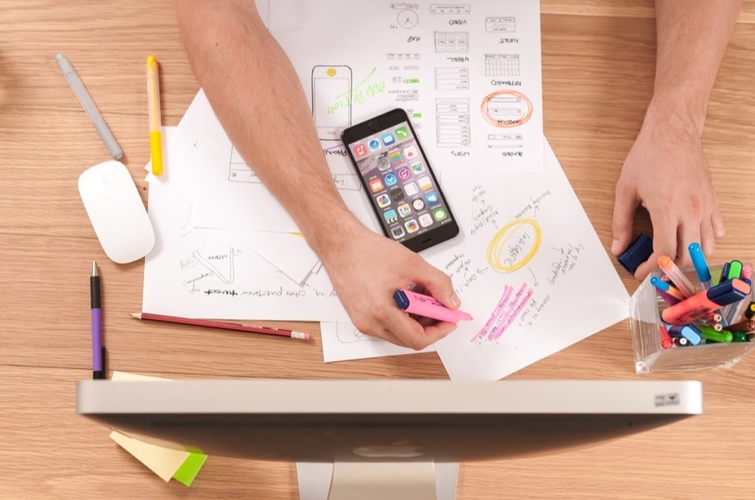 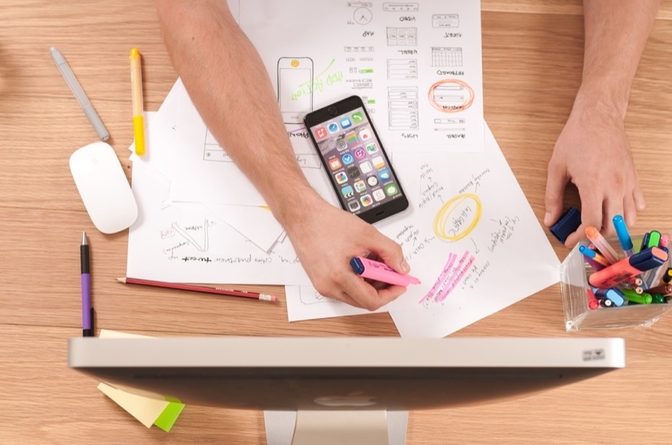 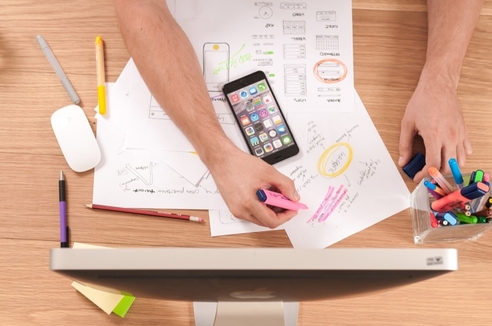 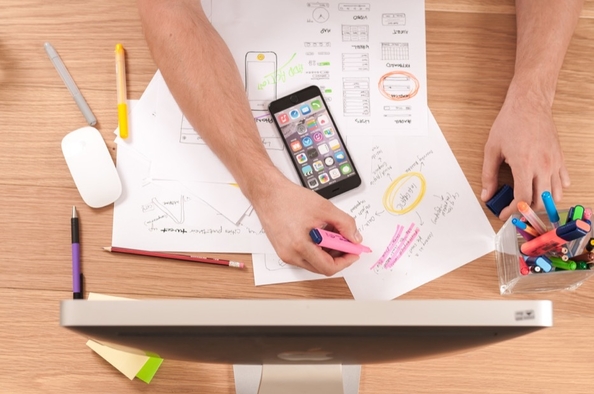 The first place we go in wondering whether or not automation can help creative is in output. Can it create better graphics, more beautiful visuals, or more persuasive copy? Maybe, but I also came to learn that it is equally important to consider the inputs, or the nature of the work or time required to create something, and how much of it is needed.

Automation is always trying to eliminate work from a person’s plate that isn’t necessary for her to do. That is a beautiful thing for creatives, who are not always known for being organized or adhering closely to systems and processes.

I was always protective of the creative phase, and I finally realized that instead of removing humans from it, automation actually frees up their time to focus more on that part of their job.

There’s real potential in that. Scientists have broken down our brainwaves into two main categories: alpha and beta. Alpha is the more relaxed and creative state, whereas beta is more task-oriented and associated with logic. You can never exist in both, and your brain has to work to shift from one to the other. So if automation can minimize the “beta” work that creatives are required to do throughout the day, in theory they will get better over time by focusing more on the “alpha state”. For a full dive into this theory, be sure to check out Guy Claxton’s Hare Brain, Tortoise Mind.

I used to be terrified of the impersonal nature of marketing automation, but I eventually learned that when automation takes the place of human labor, it actually unlocks more human potential

I’ve also long resisted how data and analytics can power creative. There’s no disputing that data has revolutionized digital marketing, but it seemed to me that the best creative was rooted in intuition and sensibility, not facts. As it turns out, in this advanced digital age, it has to include both.

Within a team, the beauty of a centralized brand portal is that it can tell creatives about their team and their assets. What are the sales team using most in their presentations? What graphics are the most popular at events and showcases? What has the team left comments on, and what’s getting ignored?

As for public-facing content, automation presents a new and exciting challenge for creatives: to find the compelling stories that exist within mountains of data sets and smart technology. Intuition and sensibility are still necessary for great marketing insights, it’s just that automation delivers more exact data as starting points, first for the strategists and analysts to sift through, and then for the creatives to shape into something that’s captivating.

Even before such things existed like ad blockers or on-demand television, the attention of the user was fleeting. Even the most talented creatives face an uphill battle in capturing it. Why wouldn’t they use every tool imaginable to understand consumer behavior? Humans need the the help of technology to understand each other. It’s a weird idea to comprehend, but technology is the vehicle by which a creative arrives at understanding the individual user. That, along with a little intuition and sensibility, of course. 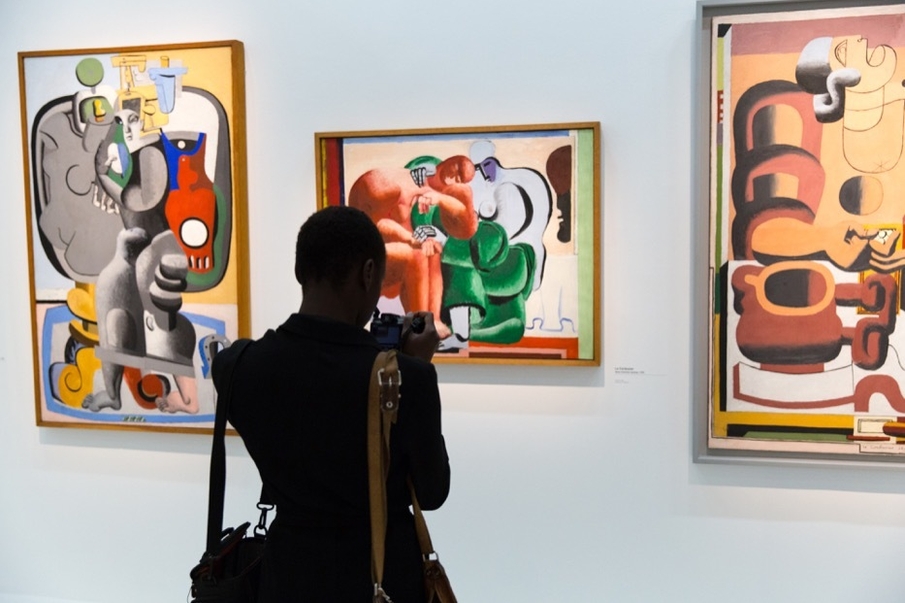 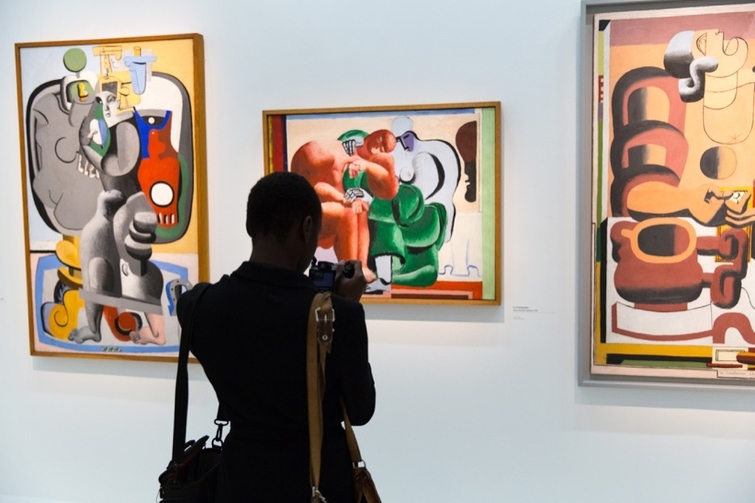 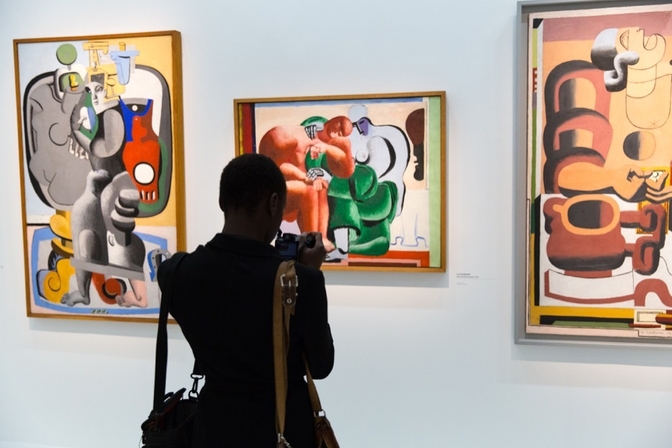 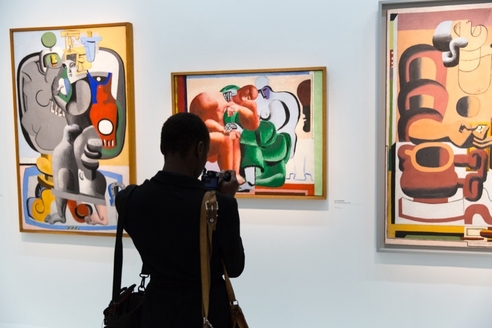 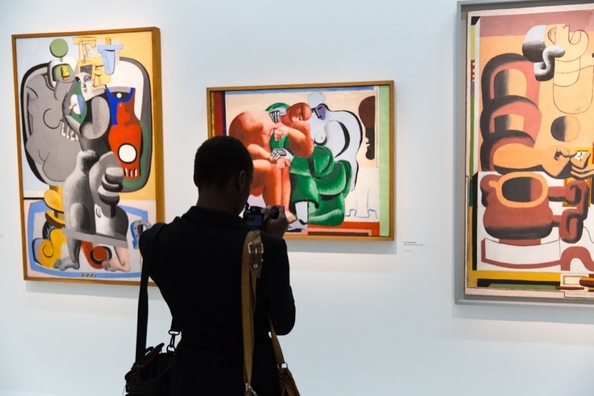 Bill Bernbach, a founding father of advertising, said “it’s not just what you say that stirs people, it’s how you say it”. The manner in which brands can say things is constantly shifting across technologies and channels, and having åa firm grasp of marketing automation is the only way to keep up with the language.

I didn’t always feel that way. In fact, I used to fight that idea. But I realized that if the medium can truly be the message, then the best communicators of the future will be the ones who fully understand automation, and can manipulate it as they see fit.

At Bynder, we say that "the best argument wins", and I imagine many creative teams work by something similar. All else being equal, who’s better equipped to succeed in this new digital age of ours - the creative who has a keen understanding of all the automation and integrations available, or the one who’s resistant to technology and believes that great words plus great imagery are all that's required? On the one hand, you have a dynamic pitch that speaks of fine-tuned messaging, delivered across platforms with graphics befitting each channel and fed through APIs, all the while tracked in a CMS to tell a full digital story. On the other hand, you just have content—perhaps brilliant, perhaps not—that probably will never have a chance.

Automation fuels creative because it offers a broader perspective when endeavoring to solve consumers’ problems. Creative is as much about problem solving as it is about aesthetic. The reason that Steve Jobs’s brainchild ended up atop the NASDAQ first and then in the Museum of Modern Art was because his computer solved problems for the user in the easiest way possible. If automation can help accomplish that, in any step along the way, creatives would be wise to utilize it.

The intersection of creative and automation is an ongoing fascination of Bynder's. Visit our resources, our glossary about creative automation or click below to keep exploring with us! 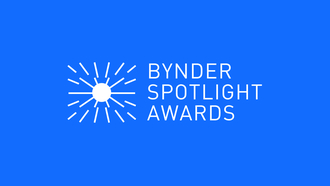