Best rebrands of the last decade 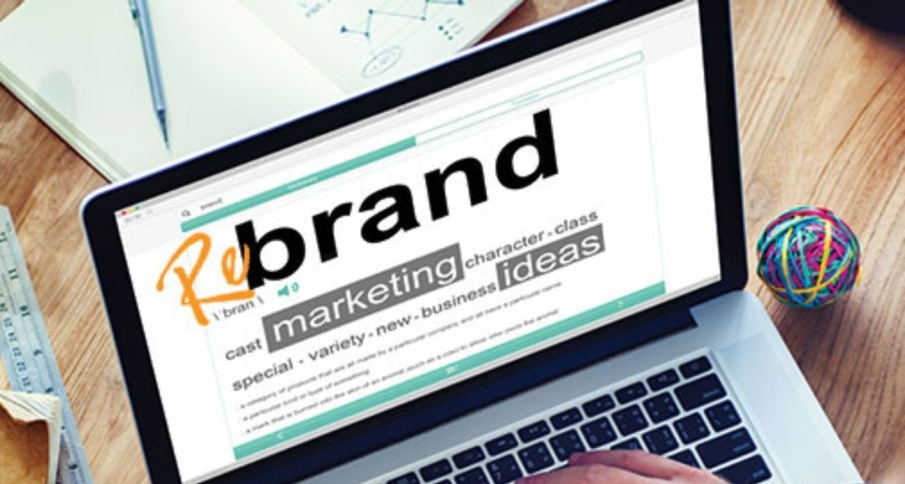 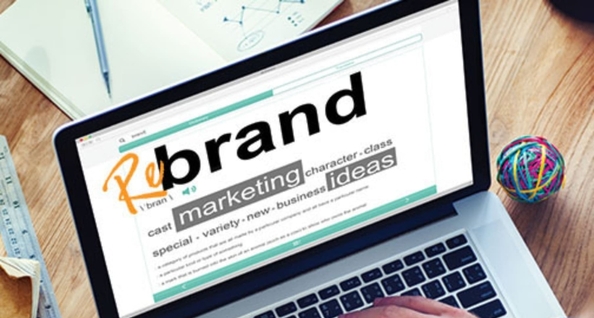 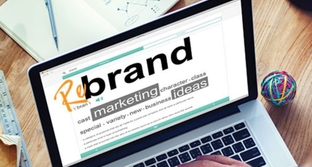 Maybe your business suits don’t quite fit in with the start-up-casual look at your new office; or the wool coat you loved in Boston doesn’t work now that you live in Palm Springs; or your once-trendy faux-hawk doesn’t feel so cool anymore.

We all need to revise our image occasionally.

Sometimes brand management—from all aspects of design to the desired perception of a brand—requires reinvention, too. The best rebranding efforts aren’t just logo makeovers–they make us feel like an image or product we’ve seen for years is fresh and exciting. And in recent years, digital media has offered a myriad of opportunities for rebranding, as brands create funky YouTube videos and Twitter personas.

Here is what we learned from some of the best rebrands within the past decade.

Sometimes the best way to rebrand even an iconic, well-known brand, is to get personal. Coke rebranded itself as Julie. And Nick. And Jose. And about 100,000 other first names as part of its “Share a Coke” campaign, which involved personalized Coke cans. Consumers snapped up cans with their names at stores, kiosks and even on eBay. The campaign used lots of digital media, including an interactive website where consumers could create “virtual” Coke bottles to share on social media networks. The campaign boosted Coke sales for the first time in years.

A small change can make a big statement

Starbucks made a subtle but significant change to its brand in 2011, when the company redesigned its logo in anticipation of its 40th anniversary. The coffee chain altered its image by removing the words “Starbucks Coffee” from the ring around its siren logo. The new design reflected that the “world has changed, and Starbucks has changed,” as CEO Howard Schultz explained. The simplicity and iconic nature of the new design reflected how much Starbucks has grown in becoming an iconic brand. Plus, the rebrand suggested that Starbucks didn’t want to limit its brand to coffee.

Even though “The Lego Movie” wasn’t nominated for an Oscar in the animated feature film category, the classic children’s toy brand still managed to sweep the big awards ceremony. The Oscars featured a spectacular live performance of the movie’s theme song, “Everything is Awesome.” And celebs like Oprah Winfrey and Meryl Streep were thrilled to receive “Oscar statues” constructed from yellow legos. We probably won’t remember which films won an Oscar, but we’ll remember those building block statues.

Use social media to revitalize your brand

When social media hit its stride in the early 2000s many brands started to experiment, but one brand did it particularly well. Old Spice embraced social media to transform it’s brand, launching funny, quirky ads featuring Isaiah Mustafa as “the man your man could smell like.” The ads went viral on YouTube. Then, Mustafa responded to his Twitter followers in character, and continues to tweet about Old Spice. In a 48-hour period, more than 2,000 people engaged in dialogue, making Old Spice seem new again.

What to learn how Bynder could maximise the effect of your rebrand? Book a demo today.