The dangers of using FTP to send and receive large files 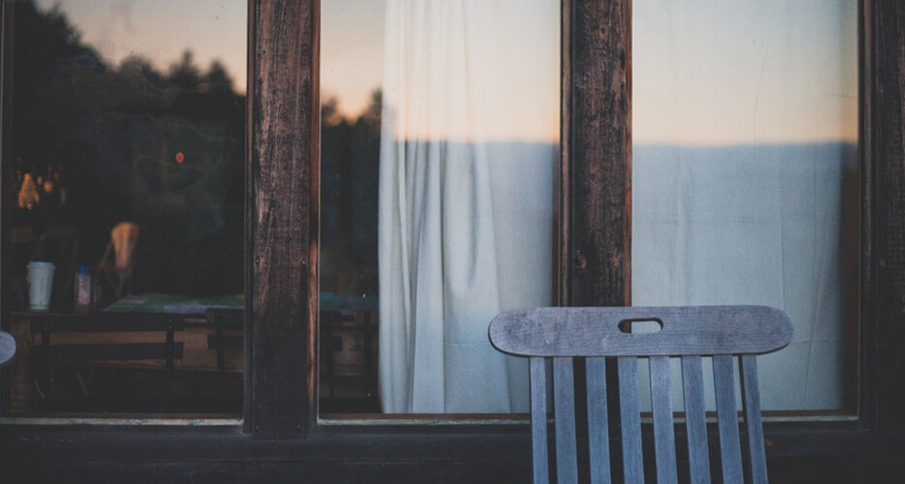 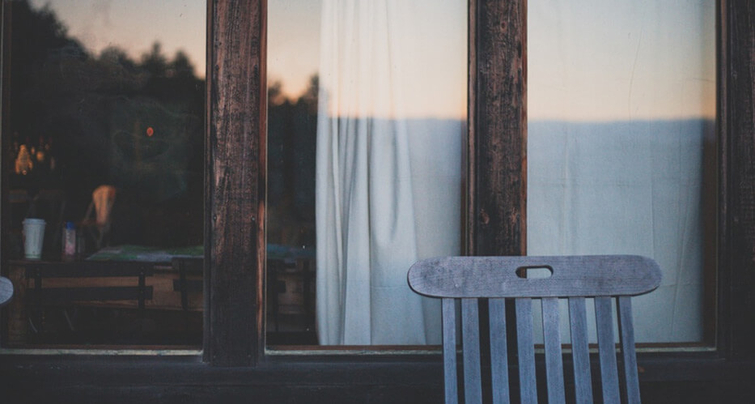 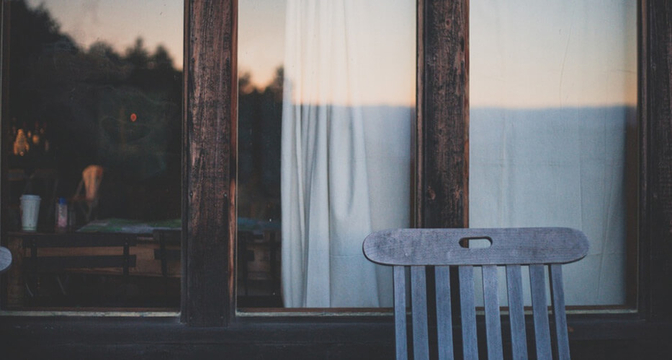 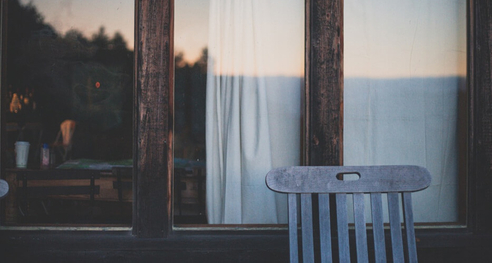 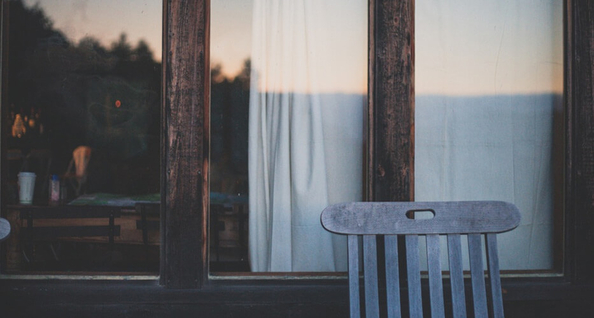 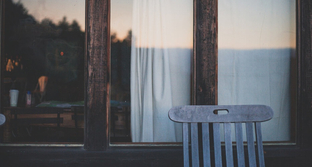 FTP or "File transfer protocol" is basically the classic way to share large files. But is it safe? What are the drawbacks?

Let's be clear: FTP is unencrypted and fundamentally unsafe. Let me try to explain why. First of all, usernames and passwords are sent in pure text. It's never been designed to be a safe way to get files to the right place. FTP only allows file transfer and no 'remote shell access'. Any data transferred via an unencrypted protocol has an unusual risk for eavesdropping, which could compromise both access to your system and the data being transferred.

One of the things you might be thinking of to use an FTP server might be for a publicly accessible 'anonymous file server'. Sure, it's pretty easy to set up, but FTP for user authentication is depreciated and ill-advised, as it risks the authentication data for your system.

FTP could also cause the following attacks during the transfer of data. a. Bounce Attacks b. Spoof Attacks c. Brute Force Attacks d. Packet Sniffing e. User name protection f. Port sealing, and again, encryption of data is not done in FTP.

So, simply buying a cheap NAT disk and setting it up as a FTP server might seem easy, but think about security risks too... 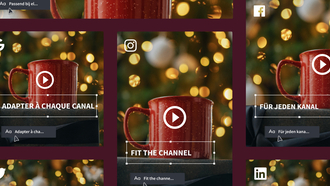 7 burning questions to ask during your DAM demo 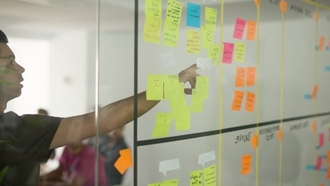 Create a taxonomy for digital asset management in 5 easy steps