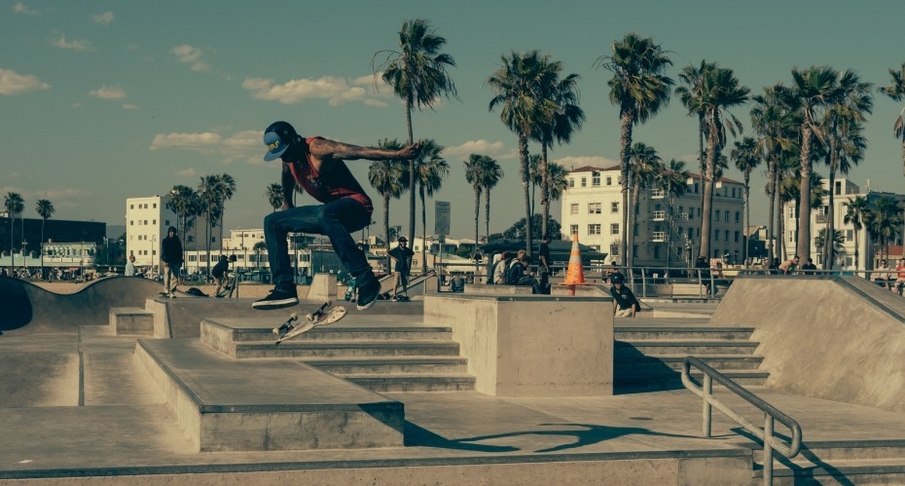 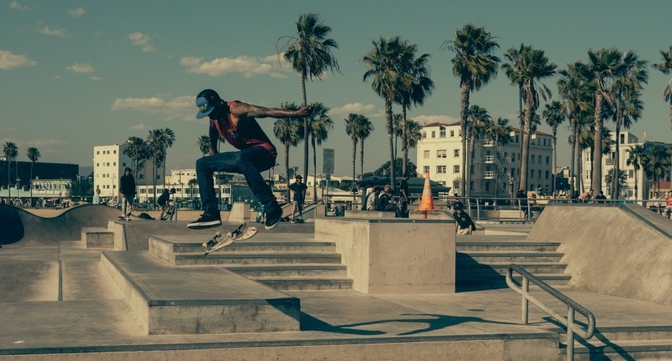 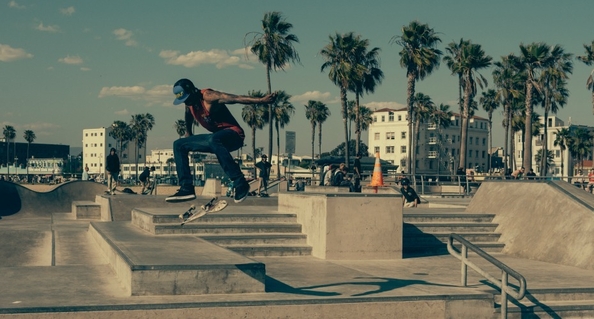 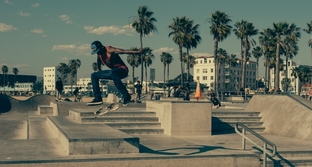 As a marketer, it can be tempting to throw around buzzwords and be so rehearsed in your elevator pitch that you have pretty much convinced yourself that your product is single-handedly revolutionizing the world. It's a great thing to be confident in your brand, but it's more important to be realistic.
Nowadays, brand success rests on customer trust, so you'll need to make sure that what you promise your clients is what they are going to get. We've taken a look at some of the most reputable brands out there, and narrowed down some of the key principles of building a trustworthy brand:

Bynder employees are invited to fill out a little get-to-know-you questionnaire when we first start working here, where we’re asked to list our favorite brands. Guess what? Apple is a common favorite on people’s answer sheets. This isn’t really surprising, as Apple is a preferred brand for most people, according to a survey by FutureBrand. The report found that Apple was ranked number one by consumers based on their perception of a company’s strength. One of the contributing factors ranked in the survey was trust.

As we mentioned in a previous blog, Apple wins consumer loyalty by always prioritizing their customer. Their brand campaigns often make use of real people in real scenarios. A recent iPad campaign uses tweets from authentic user accounts that highlight everyday tech-problems consumers face— slow wifi, computer virus’, etc— which the iPad Pro can solve. It’s a simple but effective technique that demonstrates how iPad products directly cater to customer needs. Being in touch with your consumers is vital to win their trust. Apple has unwaveringly put customers at the heart of their brand, which is a major factor behind their loyal fanbase—along with some great products, of course. 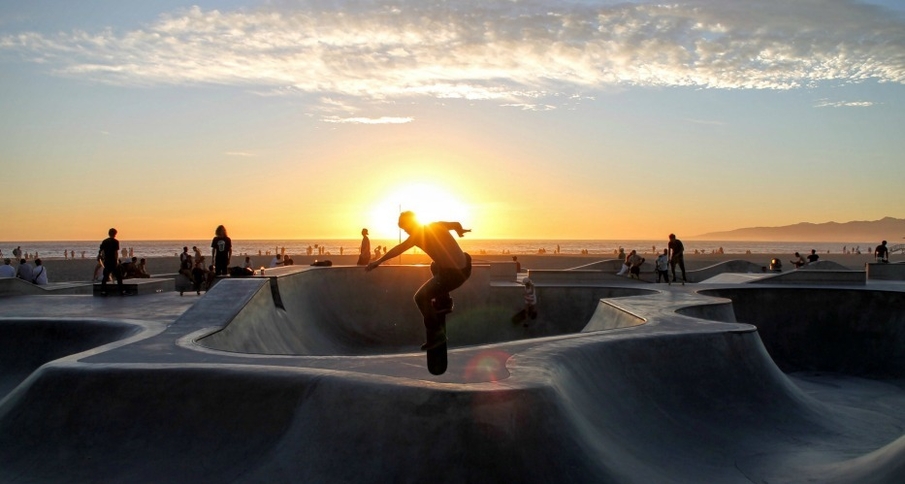 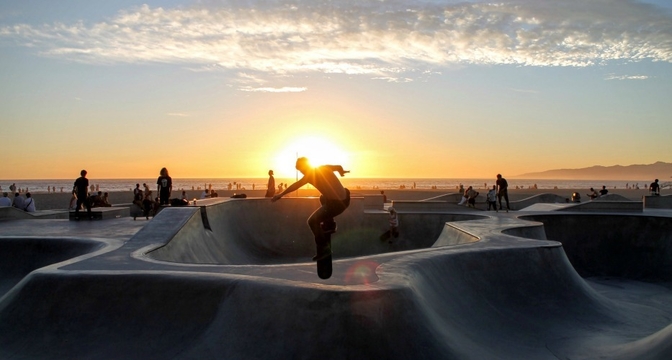 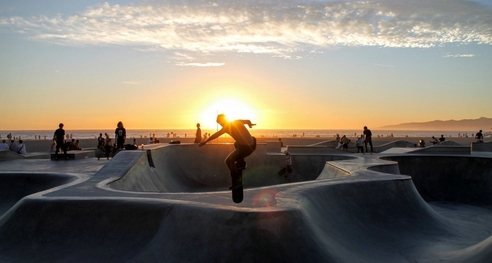 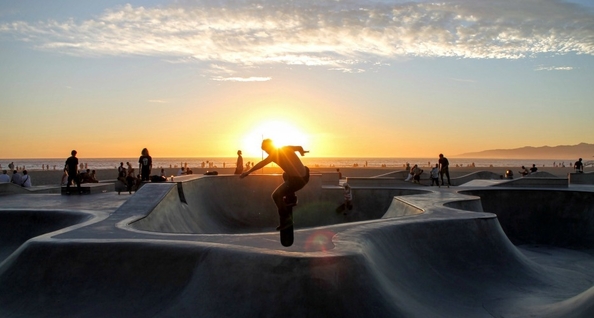 Knowing your customer is the key to building consumer trust. In the 1970s, Vans was a struggling family-run business, simply seeking to sell shoes directly to customers. In a move considered radical for the time, they saw the underground skateboard and BMX movement as a business opportunity, and chose to market directly to the underdog. Vans not only sold to skaters, but worked with them to craft and develop the shoe.

Vans is now 50 years old, and is one of the world’s most successful shoe brands largely because it hasn’t forgotten its roots. “We want to stay important to those people who are interested in those core identities that got us to where we are today….art, music, fashion, sports, street culture–that's really it” says brand president Doug Palladini. Consumers can trust that Vans won’t sell out on its core values, as it still caters to the spirit of the customers at the foundation of the brand's success.

Sometimes it isn't about flooding all relevant marketing channels with your brand message. For example, amidst the controversy of animal testing and unethical production standards in the cosmetics industry, many companies felt the need to boast about their incentives in responsible product manufacturing through loud ad campaigns.

Alternatively, Lush was one of the most effective brands selling animal-and-earth-friendly products, largely because they did everything but label themselves as such. “No one likes the person-or business-who bangs on about their moral good conduct” writes Oliver Bach in The Guardian. “Lush shuns the word “ethical” and its synonyms (think “eco”, “sustainable”, “responsible”, “good” and so on). Instead, its marketing is all about laying its products bare.”

Lush has been involved in global cruelty-free movements and has even launched a Lush prize to reward campaigns for their advancements to end animal testing. It’s what the company does, not says, that promotes and upholds its reputation as one of the most responsible ‘ethical’ brands. Sometimes, actions can speak louder than words to promote a trustworthy brand. 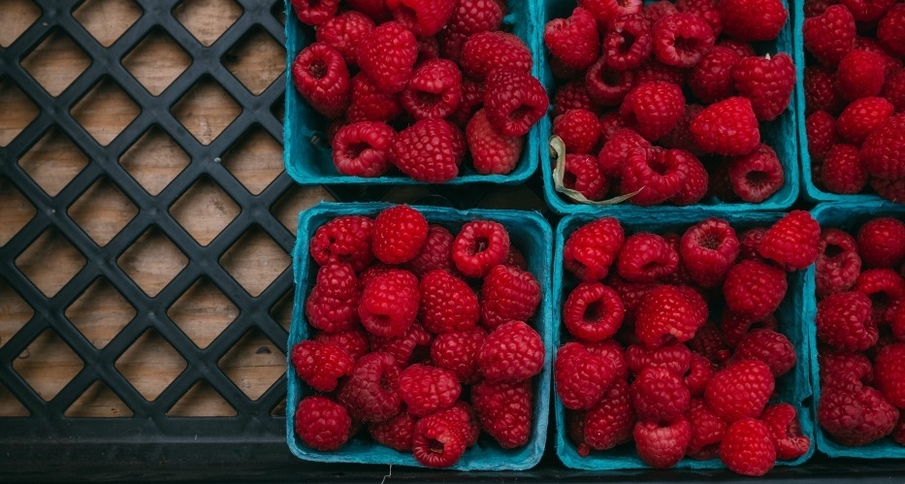 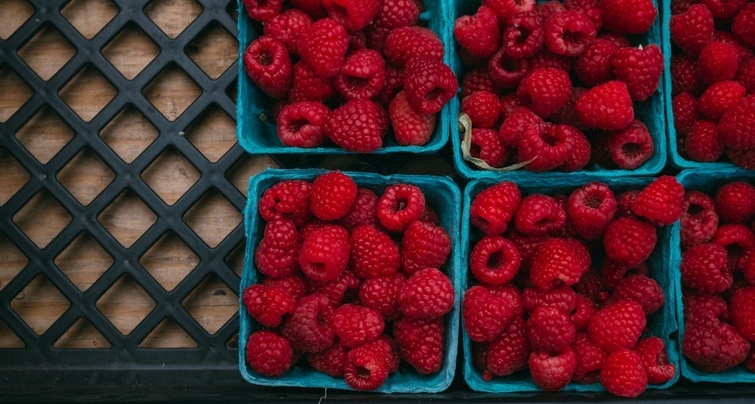 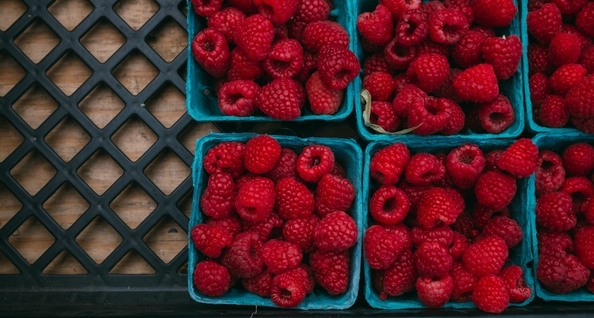 Innocent tried something new with its fun, conversational tone of branding. They did away with the rehearsed, informative tone of product labels, down to the little touches. The familiar ‘Expires On’ on bottle caps became ‘Enjoy By’, and the ‘Shake before you open (not after)’ instruction pokes a little fun at clumsy episodes we can all relate to in our daily lives.

Innocent, from the beginning, had a way of thinking outside the box. When founders Adam Balon, Richard Reed and Jon Wright decided to sell smoothies at a music festival stall in London, they made a sign asking punters whether they should quit their jobs to make smoothies full-time. Customers could either throw their empty cups in the a bin labelled “yes” or one labelled “no”. The “yes” bin was the winner, so all three decided to quit their and devote themselves to being full-time smooth(ie) operators.

Innocent have little jokes running through every piece of copy and marketing they have. Anyone who reads innocent content will feel connected with the company on an intimate level. Their website even has a compliment generator for browsers in need of a little innocent-style pick me up. While exciting marketing campaigns in the drinks world were traditionally dominated by fizzy drink giants like Coca-Cola or Red Bull, innocent made healthy fruit drinks—something previously considered, well, a little dull— as something positive and uplifting.

Customers can trust innocent because it’s something different, genuine and just fun to be around. Like a friend. A friendly, fruity, friend.

Brands that have earned their customers’ trust are rewarded by a loyal and growing fanbase, which has enabled them to grow into some of biggest names in their respective industries. If you want to learn more about how your brand can surpass commodity status by building core relationships with your customers, click here. 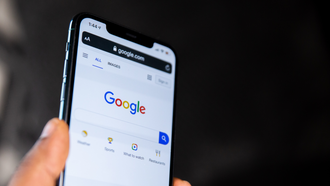 The world’s most valuable brands: Google’s secret to success