Sports photography: A sprint to publish 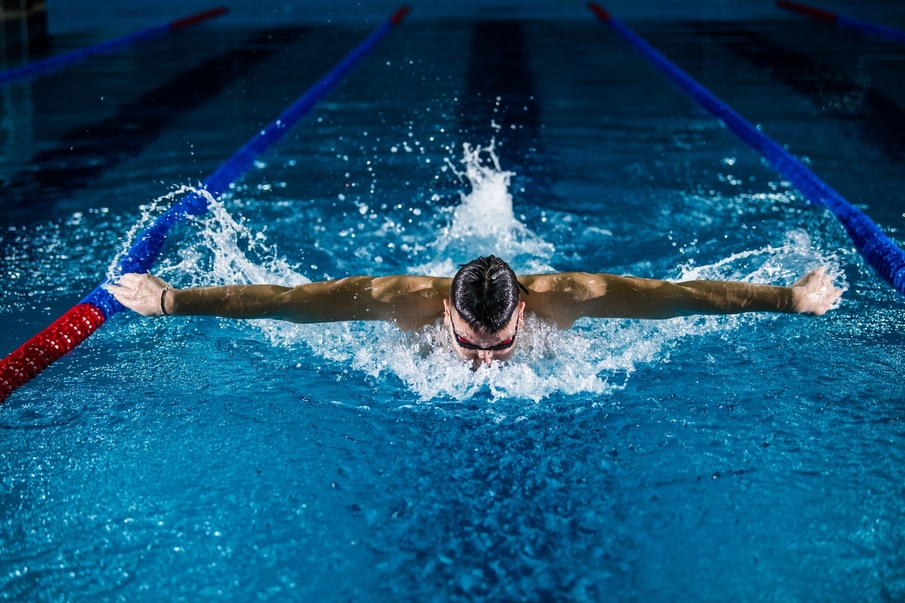 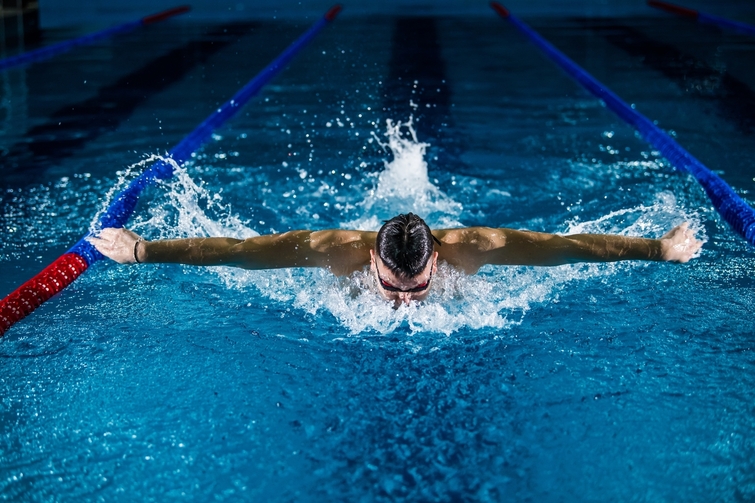 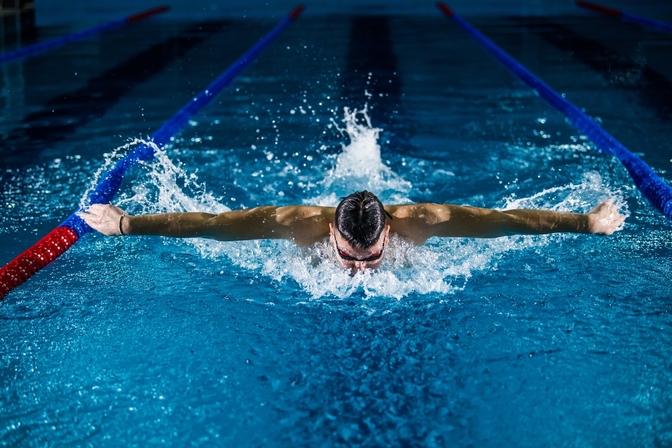 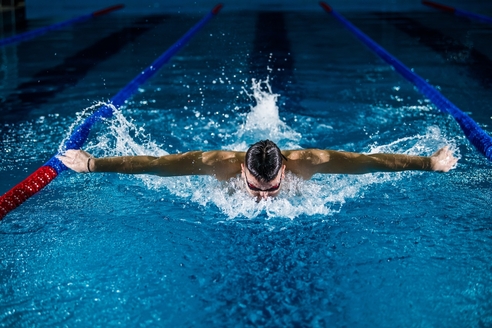 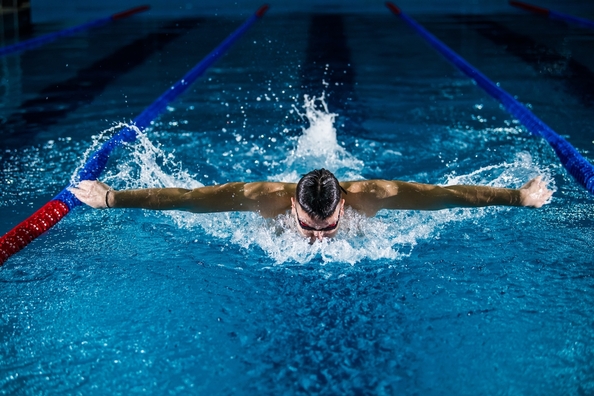 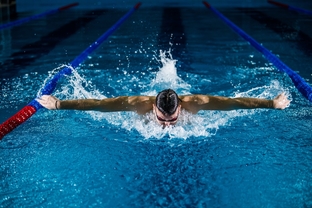 Muhammad Ali standing over a floored Sonny Liston. Dwight Clark bringing in a touchdown pass by the fingertips. Michael Jordan soaring from the free-throw line.

Giving those images the attention they need to reach such lofty status? That requires a system.

Event-driven organizations like professional sports teams, venues and event producers operate on tight deadlines, and have very brief windows for taking advantage of iconic moments. Demand is sky-high but short in duration. And the media, much like the sports it covers, is in a mad dash to be first – to break a story, publish a photo and make it seem like they are the trusted authority. Press don’t patiently wait for a particular source to produce the perfect picture. So teams and venues need a system to expedite the process.

The process starts with selecting the best shots from the deluge created by modern digital cameras and terabyte-sized micro SD cards. This is where the majority of time should be spent, but organizations are often derailed by the increasingly complicated tasks of approvals and distribution. These are the kind of inefficiencies that jeopardize an excellent photo’s chance of being used.

We’ve had the pleasure of working with a couple of sports-centric organizations that are figuring out how to cut out the inefficiencies that create all that drag:

Texas Motor Speedway (TMS) is one of the biggest sports stadiums in the world and hosts NASCAR, IndyCar and other races and events. It also has a Texas-sized appetite for photos:

The better the images, the more widely they’re published. The more press, the higher demand for tickets to events. That’s why TMS invested in a digital asset management solution that helps them keep pace with the rising demand for visual assets. Processes are simplified, productivity is increased and, as a result, the best content gets into the right hands faster.

The Canadian Olympic Committee (COC) just participated in this little event called the Olympics in Rio de Janeiro. National and worldwide heroes rose, legend status was cemented and heartbreak took center stage. For most of the sports involved, the Olympic results were the most visibility they'll see for the next four years – and the demand for photos reflects that.

The COC made sure its story was told on its terms using its system. Before the games started, it opened up a public-facing portal with branded images of the team and players that the media can access and use at their discretion. During the games it batch tagged its massive stream of event photos, making it easy for its small team to organize, present and distribute the images that do its athletes justice.

The speed, the media, the system – none of these can create an image that defines an event for generations. But that image can’t reach rarified heights without them. Short-attention spans and expanding channels are making it too complex for organizations to do everything necessary to create images that become icons. That’s our challenge – and we’re compressing all the process standing in the way of greatness. 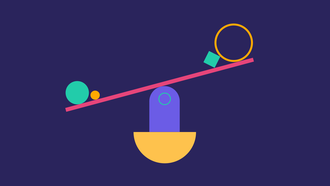 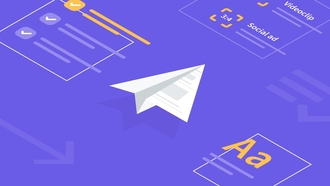