The true cost of copyright infringement 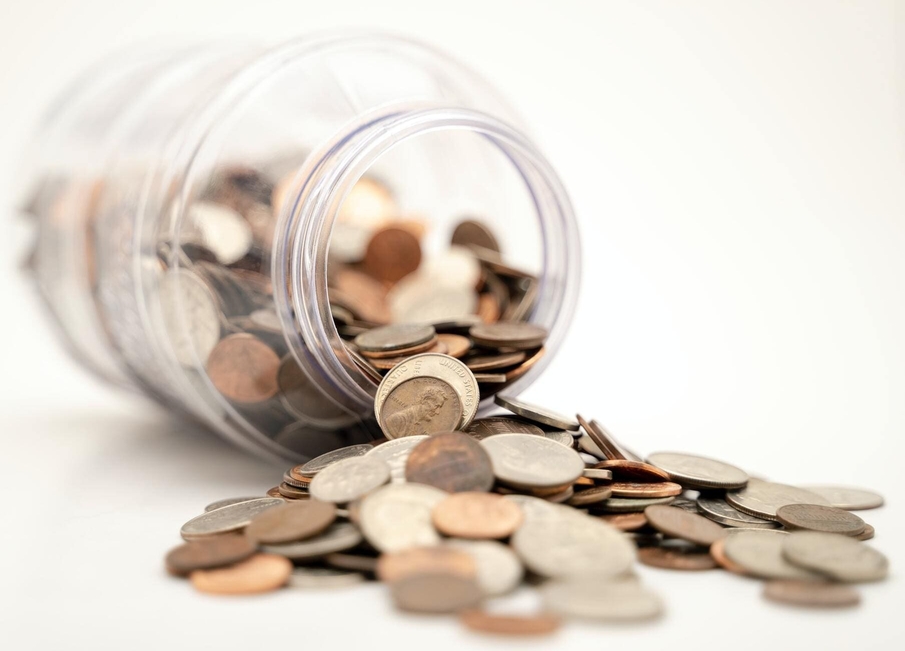 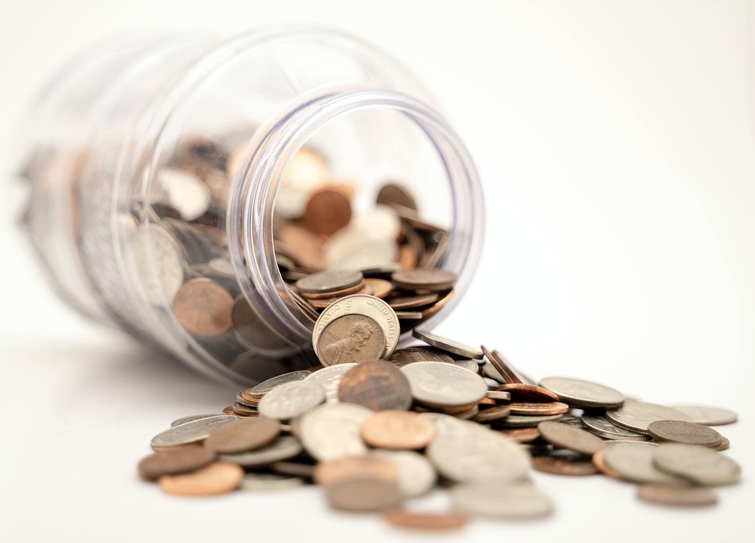 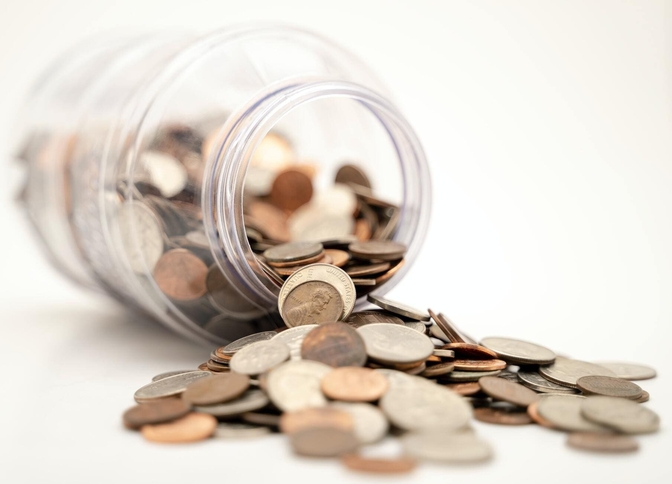 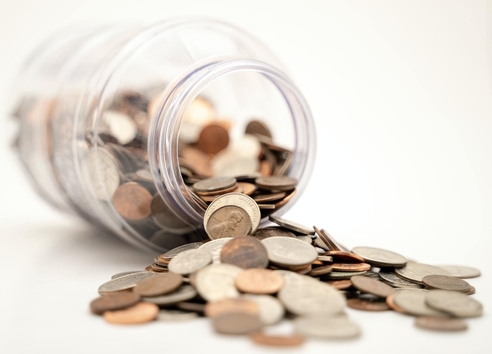 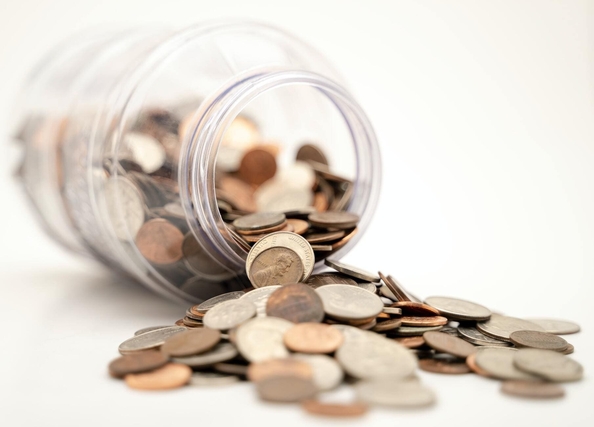 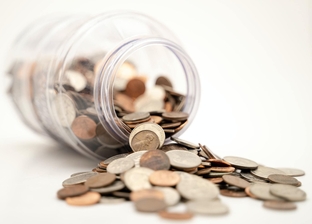 Picture this: your firm’s marketing department sends over a request for some stock images for use in an online campaign. With multiple demands coming your way, you quickly dig around in your digital archives, looking for the right image but failing to check the fine print—in this case, the copyright and license metadata for each image. Finally, the perfect image comes across your screen, and you fire it off to the marketing department, confident that it’ll make a sparkling new web advertisement.

Some months later, you get a notice saying that the image in use has violated the terms of the license. Now, the legal department has to get involved.

It’s the type of tale that would give any employee—or Chief Legal Counsel—a nightmare. And for businesses that are overwhelmed and under-resourced, it can generate all types of panic and paranoia. Unfortunately, this story is a real-world occurrence. For instance, Getty often licenses its images for one-year usage (rights-managed usage). However, the actual JPG files are downloaded and stored on a hard drive, often without a digital asset management tool to keep track of license metadata.

Instead, they’re put into a stock folder for future use. And large companies like Getty have the means to track usage, often outsourcing to firms that search for digital fingerprints across the web to make sure that images are properly used, both visually and legally.

In some cases, the violator will get a cease-and-desist notice. For that situation, the cost comes with the overhead of recalling a marketing campaign. A small marketing campaign may simply have to swap out an image on a website, but if the campaign has received wide distribution across a number of media streams, then the issue becomes much bigger. Not only do things have to be recalled and undone, marketing departments will have to double their efforts in creating a replacement campaign.

That’s just one scenario, but this can play out in many different ways. Getty has had some of their cases go public, and the process involved a lawsuit before settling out of court. In one such case, the settlement was the equivalent of about $4,000—but there were plenty of other costs attached to that.

Legal fees add up fast; in that particular case, the final legal bill was about $40,000—a stake in the heart for a small company. At the same time, news of this leaked and was picked up by search engines. As celebrities and athletes have shown us, nothing is safe in the age of the internet, and companies noted for a Getty Image usage violation can have this stigma attached to their name thanks to the way Google indexes news and search results. For the small company in question, their public image took a beating over a tiny mistake, and the collateral damage was untold amounts of dollars in lost business.

The math is simple—between the settlement and legal fees, that’s $44,000 simply removed from the company’s resources. The moral of the story is that digital rights management is absolutely critical in today’s business world. It doesn’t matter if an honest mistake was innocently made, and sure, there’s a chance that rights violations may never get caught. But the bottom line is that it’s a high-wire act for any organization to try, especially if it impacts long-term business potential.

The solution, then, is smart digital asset management. We’ve long passed the days when you can right-click a file and save it to the desktop to be used later. Today, image rights are imprinted on the file’s metadata, making it simple to track with the appropriate tools. An effective digital asset management application can read and track image rights usage—and limit file usage once those rights have expired. It’s an automatic safeguard against the legal pitfalls of digital images and media.

If you’ve been holding off on investing in a digital asset management application because storing files on a hard drive seems easy enough, then you’re only seeing part of the picture. One simple click can turn into tens of thousands of dollars in lost capital. Now weigh that against the cost of an effective digital asset management system that can track rights usage. The smarter, safer investment is obvious, and you also receive the functional benefits of digital asset management. In the information age, this safety net isn’t just a luxury—it’s becoming a necessity. 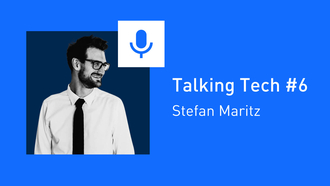 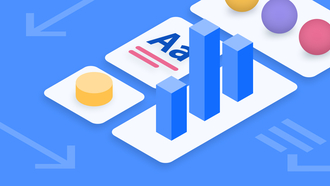 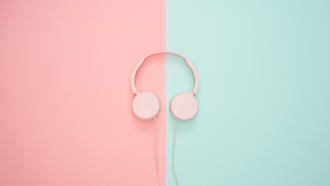