Creative Operations Summit, which gathers leaders in the discipline to share challenges and solutions to creative operations management. It was ConceptShare’s CEO Nish Patel who identified the emerging field and has been evangelizing it for the past decade. 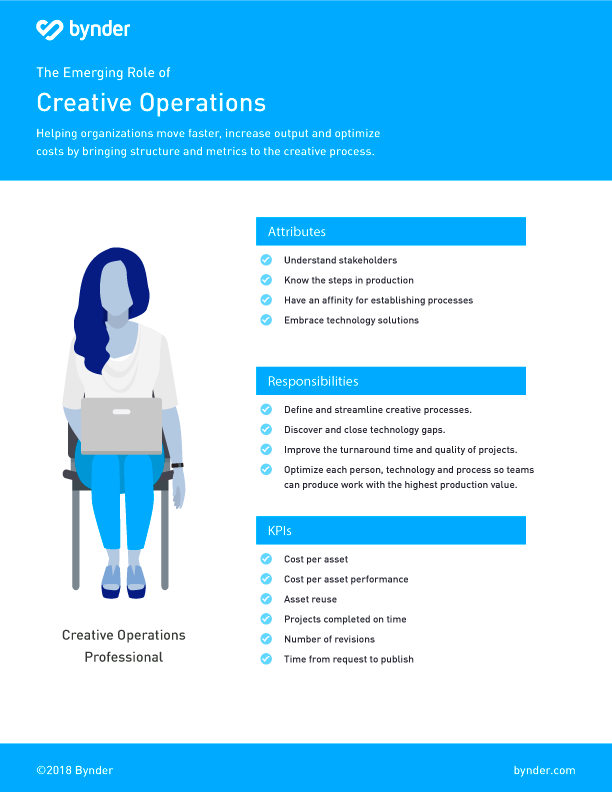 Creative assets that need to be produced, maintained and organized.

At first, creative directors tried to take on both operational and creative responsibilities by simply working harder. Besides being unsustainable, the new dual role pulled them away from creative endeavors and forced them to spend more and more of their time on operations. That’s when Don Draper realized he needed Henry Ford. Creative directors began to bring on creative people who understood the stakeholders and steps in production, had an affinity for establishing processes and embraced technology solutions.

If you’re wondering whether you need Henry Ford’s help, Krissie recommends a fairly simple self-test. Regardless of your organization’s size, think about whether the creative team struggles to make deadlines, works a ridiculous number of hours or is perpetually stressed out by production demands. Those are all indicators that it’s time to evaluate how the team is working and look for ways to make them more efficient. The answer is not necessarily more people or more technology – so hold off on that job req or RFP.

First ask whether there is a well-defined process for creative production. If you’re already documenting that, then congratulations – you’ve taken the plunge into creative operations. For the rest of you, before you start scouring LinkedIn or searching for the next cloud-based solution to solve your efficiency challenges, Krissie suggests first asking:

-Do you have a well-defined process?
-Who are the people involved?
-What are their dependencies on each other?
-What are the gaps?

Get that documented so you have a clear bird’s-eye view of where you are today. Figure out where you want to be in terms of speed or capacity so you can spot the bottlenecks and gaps. Then you’ll see whether you need more people, more technology or just a better process.

As you might expect from an operational role, there are ways to measure progress in creative operations. Companies with mature creative operations functions have key performance indicators in place. These can include tracking cost per asset, cost per performance (for digital assets), review-cycle times, number of revisions before approval, the time from asset request to publishing, and asset reuse. If collecting those measure seems daunting, don’t despair. Just remember that creative operations is a relatively new field, and those KPIs are generally used in the most mature organizations.

The spark that sets off creative operations in any organization starts with a question: Can we be more efficient? If you’ve asked yourself that, then you’re already moving down the path.

Learn more about how Bynder can help your brand. Book a demo today. 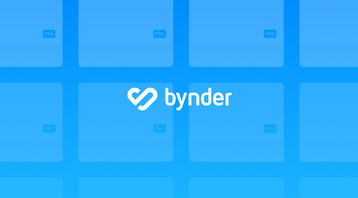 Bynder’s Commitment to Customers During COVID-19 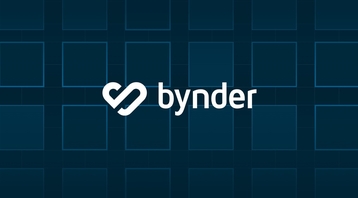 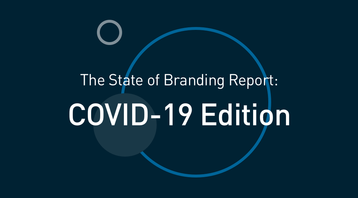 Beauty is in the AI of the Creative Director

Boxes are for storage, not brands