Get the guide
Scientists have been using it for centuries, so why aren't you?

Taxonomy, it's an art 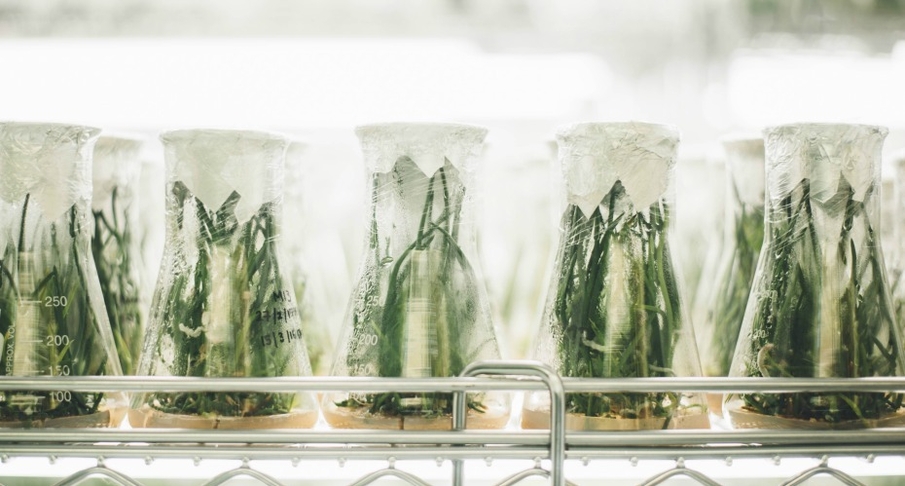 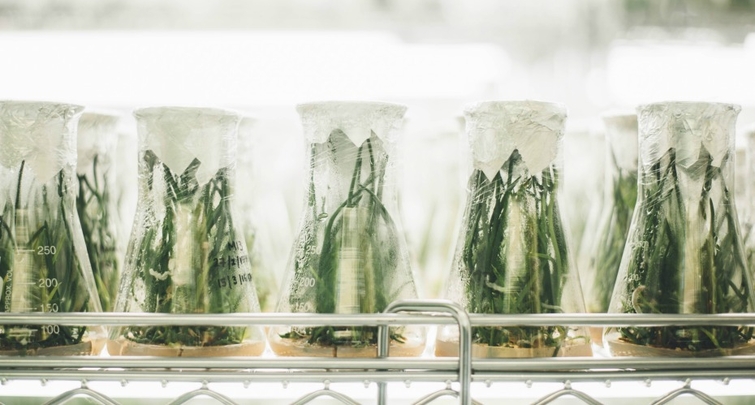 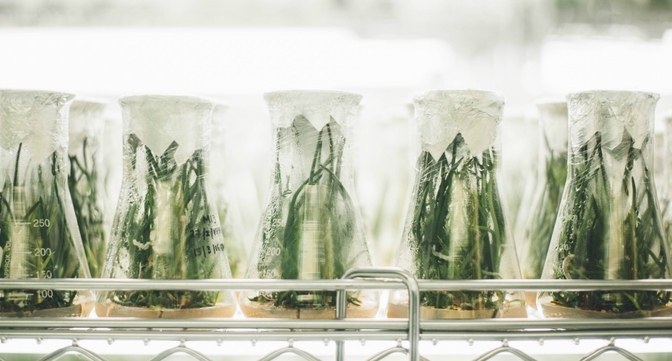 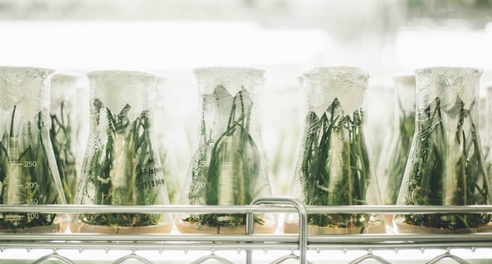 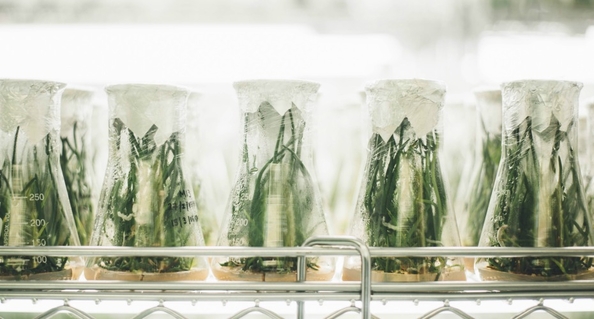 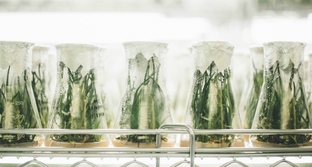 Scientists have been using taxonomy systems for centuries, so why did the digital age take so long to catch on?

Taxonomy. It’s not a word that exactly summons excitement, is it? But, when you look at how such a system developed, and the immediate impact it had on the scientific world, taxonomy has had some pretty profound consequences—and that's an understatement at best.

We’re not going to go into a history lesson here, but in a nutshell, taxonomy is the art of classification and has a history nearly as long as science itself. Aristotle (384 BC–322 BC) was the first who thought to pool animals together based on certain similarities, creating a hierarchical structure of living bodies with the human reigning supreme.

Over a thousand years later, Linnaeus (1707-1778) was born into a world where there were hundreds of classification systems in place to group together and identify an overwhelming number of organisms. Linnaeus was frustrated at inconsistencies and contradictions amongst the global scientific community and developed the first universal taxonomy system to organize all living specimens in a more convenient and understandable way.

All this new information needed to be filed, ordered, and compared with what was known. The world was desperate for a workable system of classification

Bill Bryson
A Short History of Nearly Everything

Linnaeus’ taxonomy system is still in use today and has been expanded and revised to include genetic patterns evidenced by DNA sequences discovered in the past century.

And, here’s how it relates to digital asset management (DAM):

I know what you’re thinking, but trust me, the link isn’t even that far-fetched. What happened in the pre-Linnaeus world of science is essentially what happened in the pre-DAM world of technology. Rather than a huge amount of species and labels that don’t correspond to a unified system, companies have enormous amounts of digital files that are not universally organized. This creates inconsistencies which puts a lot of good work to waste; burying content, creating duplicates, failing to maximize content potential. If each employee allocates files according to their individual preference, the possibility of efficient and constructive collaboration with colleagues and peers is eliminated.

Linnaeus’ system was something that each scientific discovery could build upon, linking things together in a cohesive way that led to major breakthroughs; such as supporting Darwin’s idea of Evolution and showing that birds are related to dinosaurs.

In the same way, DAM should be considered a brand’s backbone. Folder systems are not sufficient enough to support an entire company’s organization—it could potentially work for a small team who are familiar of one another’s storing patterns, but for larger teams and third-party partners, digital files need to be readily available in a universally acknowledged way. 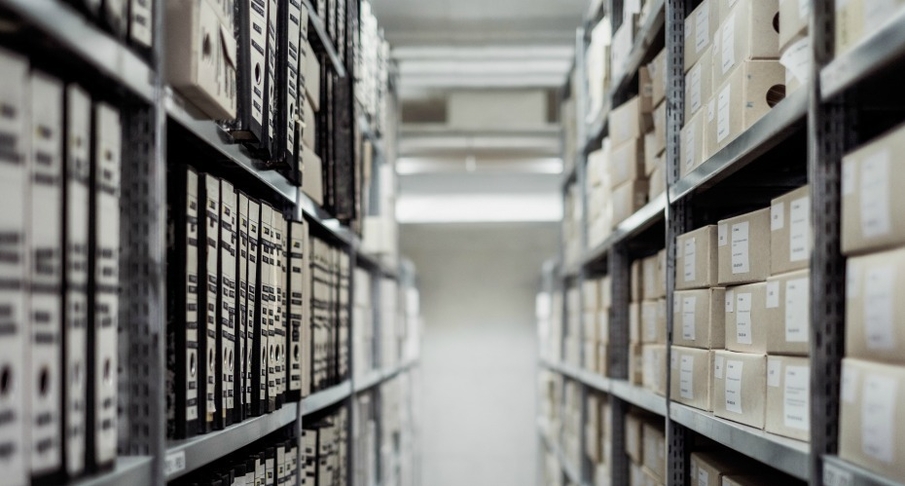 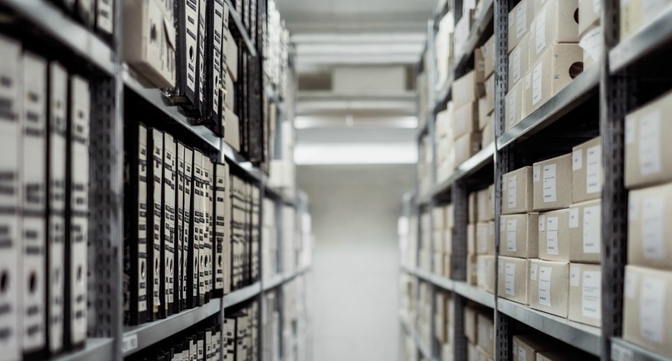 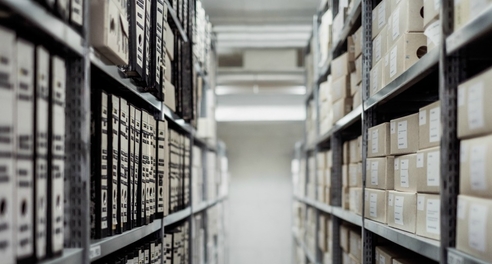 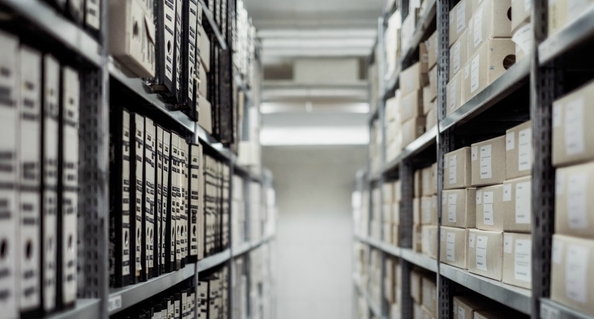 That’s why DAM goes beyond Google Drive or Box. A taxonomy-based software makes it possible to attribute every digital asset to their metaproperties. For example, following Linnaeus-style classification, a frog can be both cold-blooded and an amphibian, but it does not require to be filed in one group as “cold-blooded” and then appear separately in another as “amphibian”; it’s both, and taxonomical systems have no need of duplications or contradictions. This should similarly apply to your assets. So, your image file can be both “outdoors” and feature “cats, ” but you don’t have to pick between the two categories. One single file can be attributed to, and searched for, in both ways.

Assets have often become lost with our legacy system, but now with Bynder assets can now be searched, viewed and shared with great ease and pace.

As traditional folder systems spiral out of control and bury files in hard-to-reach places, it could almost feel like we're living in the dark ages of digital assets. With DAM, you’re assured of a solid organizational structure to work with, allowing your company to grow, develop and discover new possibilities and potentials. 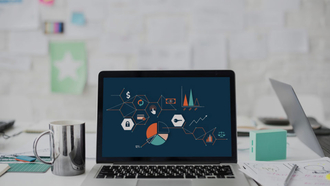 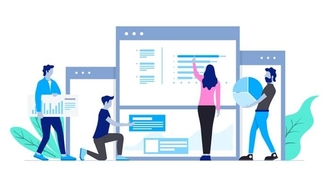 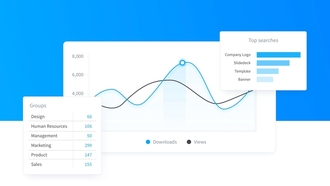